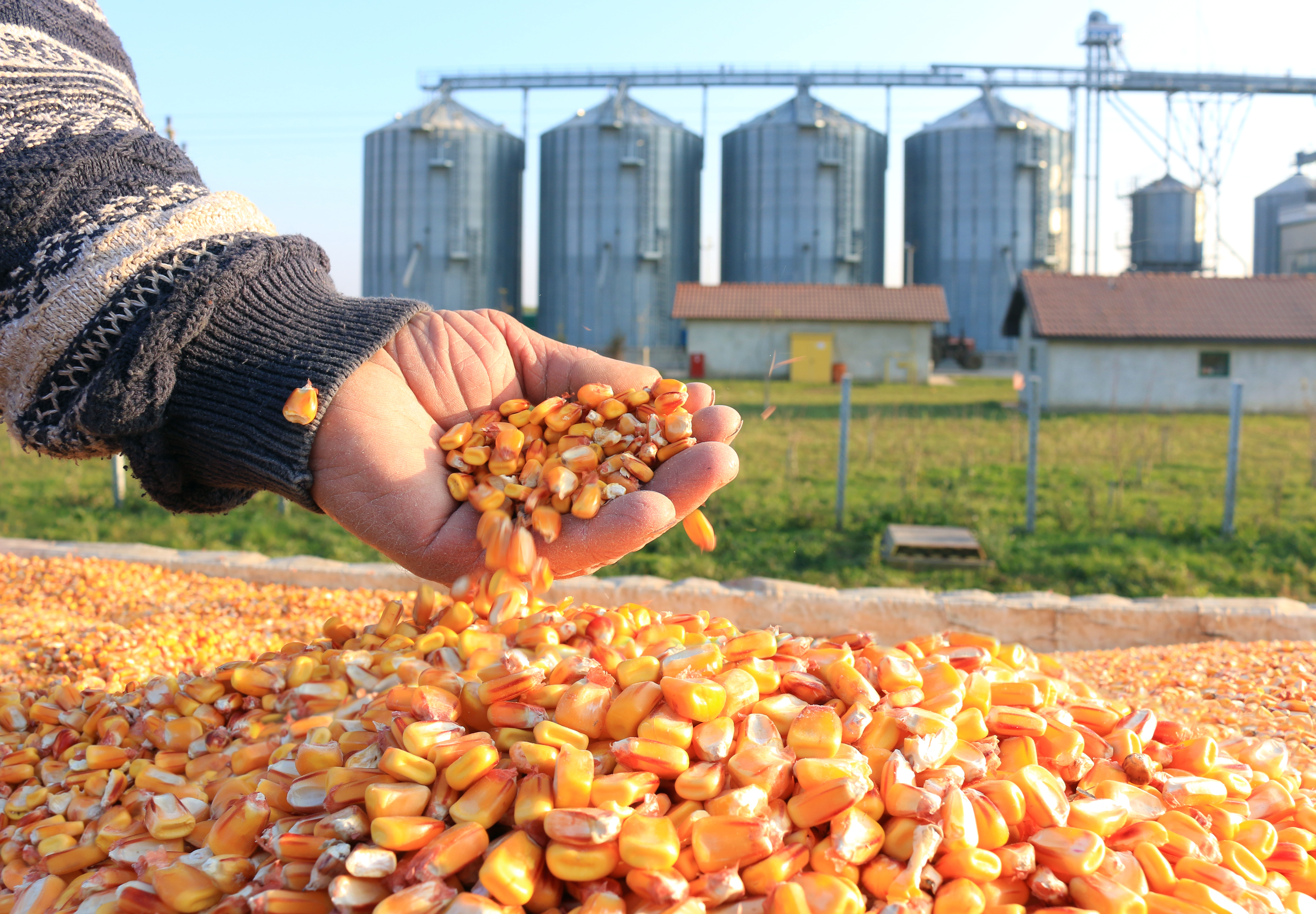 My whole life, I have been proud to be a farmer. There has always been something wholesome about the lifestyle. We work hard and we depend on the weather to make or break our success. We raise food, fiber, and fuel for people. We are stewards of our resources and we actually produce something from almost nothing.

I get to do something that so many people would love to be able to do. God put me in a farm family and I literally live the dream of working with the land. Lately though, it has been harder to feel good about what I do.

The “Negatives” of Farming

Not a day goes by that I don’t hear something negative about genetically modified organisms (GMOs), excessive pesticide use, animal welfare, poor water quality, or the perils of the smells that go along with animal manure. These comments are usually directed at whatever the public perceives as industrial agriculture.

Since I am a nice farmer to most people, I am usually not directly attacked for my part in the problem. In fact, they seem to feel somewhat sorry for me, as I am probably just a pawn in a chess game that is controlled by big seed companies, like Monsanto and the government. Overall, they assume I am somehow a part of this huge mess and I am either evil for willingly playing my part, or just plain ignorant for allowing Monsanto to control what I do. Either way, I don’t like it.

To be more blunt, I am sick of the genetically modified organism (GMO) non-debate. I would call it a debate, but a debate would mean that the specifics of each side of a position would be discussed in detail with the ultimate goal of being able to determine the truth between differing opinions. As a farmer, I hear about GMO’s all the time, but never do I hear specific arguments against GMOs, and because there is never a specific argument against them, I also never get to hear a specific response in defense of them.

So I must assume, this is what must be under “debate”.

Those against GMO’s
GMOs are bad because we are altering natural things to allow more chemicals to be sold and big businesses like Monsanto to benefit on the backs of small farmers despite the risk to our health.

Those for GMO’s
On the other hand, GMOs have been tested for safety literally thousands of times and deemed safe by the EPA, USDA, FDA, and a whole bunch of other organizations including the European Union who bans them. They are key to feeding a growing population with a diminishing land base. This pretty much wraps up the debate about GMOs.

The problem seems to be that we never get past the surface with the conversations between real people. There is plenty of rhetoric on the Internet. You can find mud slinging from both sides of the “debate”, but I really don’t think people go to comment sections of the Internet to learn but to see who can shout louder through their written word. Just like texting and email, it is easy to be rude when you don’t have to see and feel the hurt that is caused.

Let’s Have a Real Debate on This Issue

We need real people discussing real issues. It is not good enough for me as a farmer to say that all of our methods are safe and reliable and people need to accept it. It is not right for someone to just not like GMOs or “big” agriculture and slam the methods that are used.

I am tired of it.

So I’ve got an idea. Let’s start a discussion. I would love to have more visitors to the farm. Bring your questions, your concerns, or even your accusations.